Home > About us > History

The company started in 1963 by Joop de Groot as a tomato and cucumber nursery. In the early 70s, his son Jan started his own nursery next door. When Joop stopped, the two nurseries became one company.

From the end of the 70s onwards, the growing of potted plants slowly began, the Christmas stars being the first crop. From 1986, the nursery completely switched to pot plants. In 1990 a renovation took place and the nursery was expanded to 1.5 hectares, which meant that the company had a total surface area of ​​approximately 4 hectares.

In 2004 the company almost doubled in size by building a new location next to the existing company. The difference can still be seen in the degree of automation in the various locations.

In 2015 the company expanded by taking over the Houtepen brothers in Prinsenbeek and in 2017 the location in Oosteind started. This brings the total area of ​​the company to 13.4 hectares. 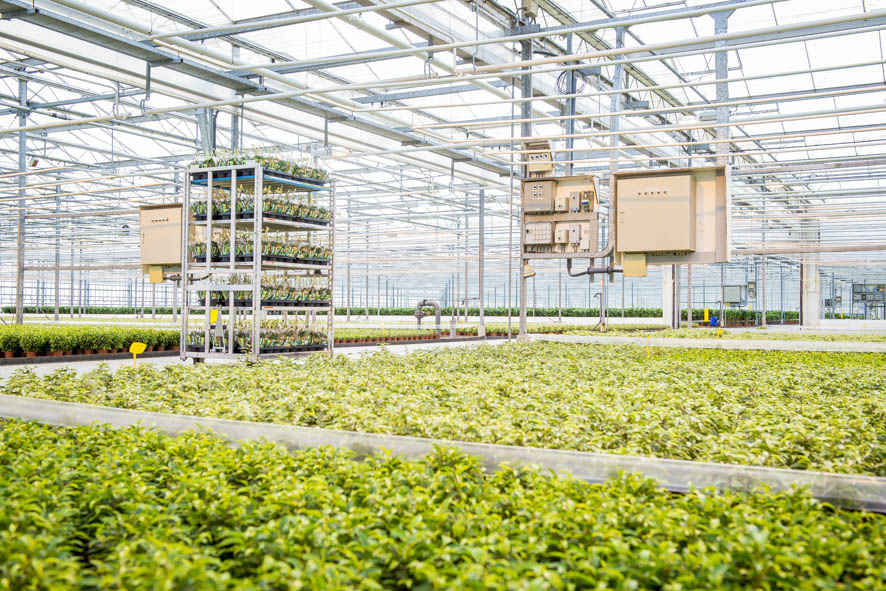 Want to know more about us? Leave a message.